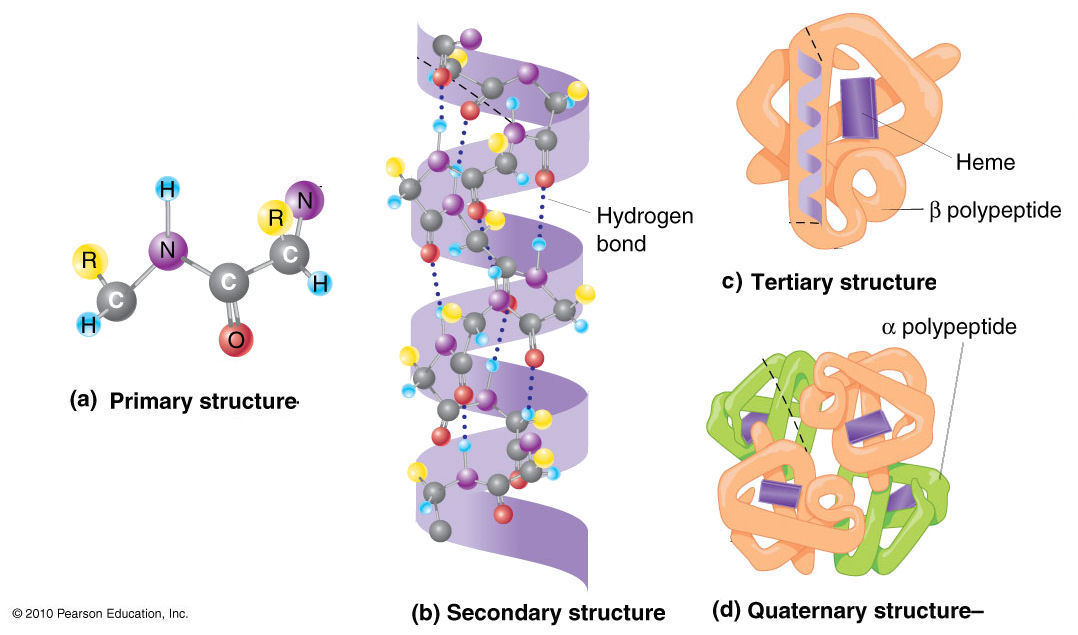 Eighty percent of proteins are different between humans and chimpanzees. 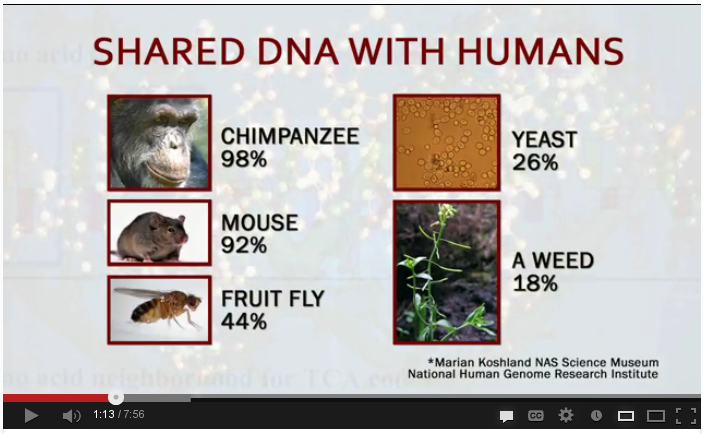