If we share half our DNA with bananas, does that make us half banana? 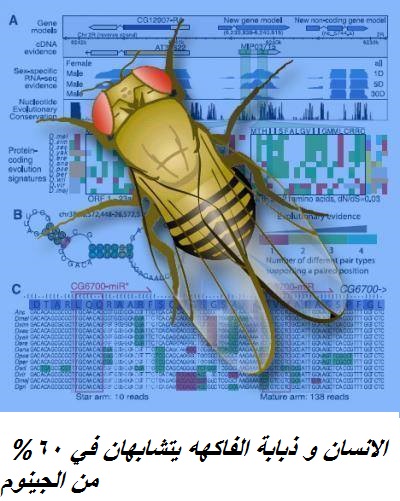 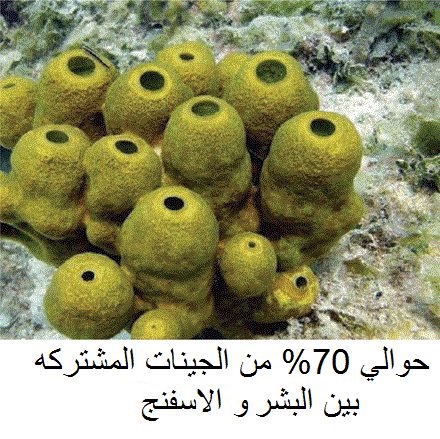 A recent paper by 3 Spanish scientists has shown that genetic recombination - the process largely responsible for evolution - is more prevalent in human/chimp chromosomes that are similar, and less prevalent in areas that are dissimilar.

This is the exact opposite of what we would expect!

- The fruit fly (Drosophila) shares about 60% of its DNA with humans (source).

- About 60% of chicken genes correspond to a similar human gene. (source

"for humans with a much smaller effective population size, this type of change would take > 100 million years "

It’s one thing to explain away biogeographical patterns or claim that anatomical similarities reflect a non-evolutionary “design” pattern – but another thing altogether to attempt to explain away why humans (and other placental mammals) have(((((( a defective gene ((((for making egg yolk in the exact spot in our genomes where chickens have the functional version of this gene, and that humans and chimpanzees )))))share a large number of mutations ((((((in common in our two inactivated copies.

In fact there are much more significant differences between the human and chimp genomes. Differences that may “actually affect our forms.” A 2011 paper out of China and Canada, for example, found 60 protein-coding genes in humans that are not in the chimp. And that was an extremely conservative estimate. They actually found evidence for far more such genes, but used conservative filters to arrive at 60 unique genes. Not surprisingly, the research also found evidence of function, for these genes, that may be unique to humans.

If the proteins encoded by these genes are anything like most proteins, then this finding would be another major problem for evolutionary theory. Aside from rebuking the evolutionist’s view that the human-chimp genome differences must be minor, 6 million years simply would not be enough time to evolve these genes.

In fact, 6 billion years would not be enough time. The evolution of a single new protein, even by evolutionists’ incredibly optimistic assumptions, is astronomically unlikely, even given the entire age of the universe to work on the problem.